The term kleptocracy is derived from two Greek words:

In a typical kleptocracy, those in power (the kleptocrats) use their political power to take assets from those they govern to enrich themselves way beyond the enrichment that comes with lawfully earning a salary and similar payments for ones work. This can for instance take place through corruption (bribes, kick-backs, special favours), embezzlement, misappropriation of government funds, and outright appropriation of assets belonging to individuals, corporations, etcetera.

A traditional democracy where individuals and organizations are forced to pay taxes and those taxes are used to pay for public services and similar is not considered a kleptocracy. A kleptocracy is typically characterized by the lack of rule-of-law for the kleptocrats and a strong presence of human rights violations.

Many different types of governments can turn into kleptocracies, although historically, non-democracies seem to come with a higher risk. This includes dictatorships, oligarchies, military juntas, and more. 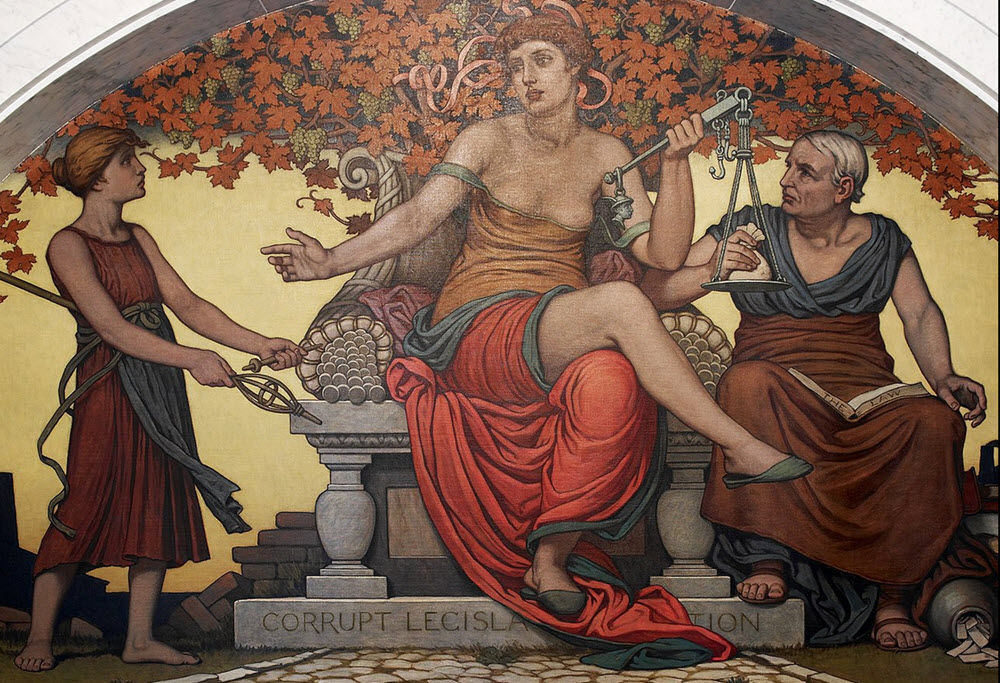 In 2004, the the German anti-corruption NGO Transparency International released a list of self-enriching leaders from the two past decades:

Impacts of a kleptocratic regime

The effects of a kleptocractic regime are typically highly negative for the welfare of the state. Among other things, it has a tendency to:

Kleptocrats often export much of their ill-gotten gains abroad, which further weakens the domestic economy.

Is raubwirtschaft the same as kleptocracy?

Raubwirtschaft, a term borrowed from the German language, denotes a “plunder economy” where the economy of a state is based on the plundering of other countries and/or conquered and subjugated territories. It is thus not a kleptocracy is the normal sense of the word.

Moving stolen assets out of a kleptocracy

In a kleptocracy or society with strong kleptocratic tendencies, it is common for the kleptocrats to move much of their resources abroad in order to safeguard them, to be able to enjoy them abroad, and to create savings that can be used after loosing ones position in the kleptocracy.

It should be noted that some kleptocrats also engage is “reputation laundering”, by

One famous example of a kleptocrat is the Indonesian President Suharto (1921-2008) who ruled Indonesia from the fall of Sukarno in 1967 to his own resignation in 1998. During that period, he somehow amassed a US$38 billion net worth.

Suharto was appointed acting president in 1967 and elected president in 1968. Under this “New Order” program, he built a highly centralized and military-dominated government. During the Cold War era, he had strong support from the West due to his clear and successful anti-communist stance. He was also recognized for the strong economic growth that occurred in Indonesia under his presidency, the significant industrialisation of the country and the improved levels of educational attainment. After the crumbling of the East bloc, voices criticising Suharto gained more traction even in the West, and his regime was now described as highly authoritarian and plagued by widespread corruption. Following the 1997 Asian financial crisis, Suharto resigned in May 1998.

According to the German NGO Transparency International, Suharto embezzled US$15-35 billion during his presidency.

Comments Off on Kleptocracy