A gerontocracy is a form of rule where an entity (such as a state or organization) is ruled by leaders who are significantly older than most of the adult members of the entity.

A gerontocracy can be either deliberate or not. In a deliberate gerontocracy, old age is seen as a desirable quality for leadership and there may be formal or informal rules in place to ensure that those in charge fulfill the age requirement. The famous philosopher Plato famously stated that “it is for the elder man to rule and for the younger to submit”.

When a gerontocracy is not deliberate, it can be the consequence of other structures, e.g. a society where power within the ruling class has a tendency to accumulate in certain individuals with age, making the oldest the holders of the most power. In some cases, the oldest will no longer be in formal leadership positions, but rule indirectly. 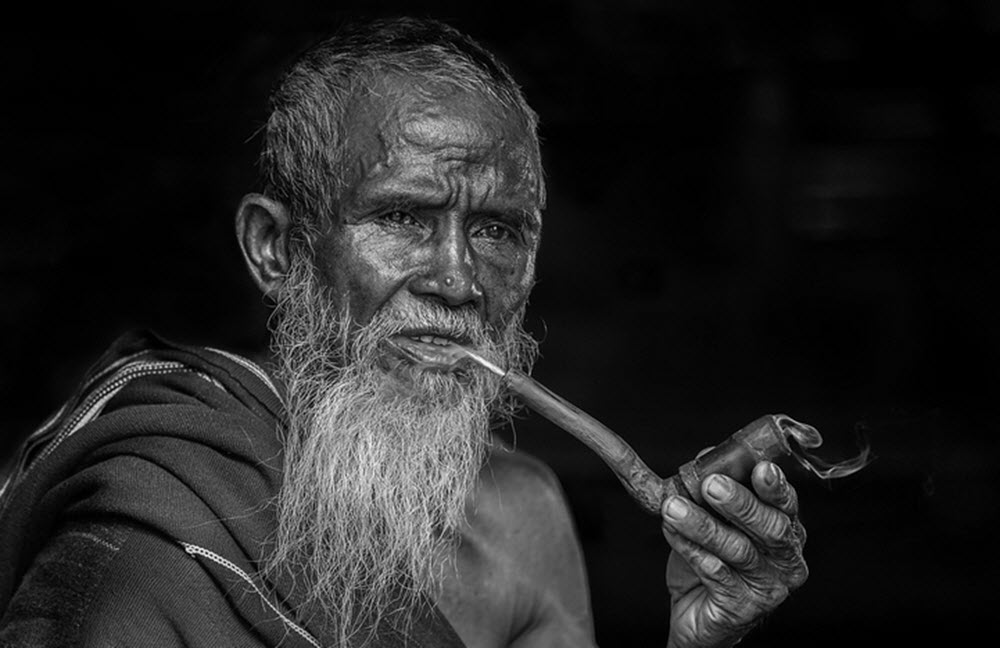 From the 7th century BC, the city-state Sparta was ruled by a council of male elders where 28 of the 30 members had to be at least 60 years of age. The council was called Gerousia. It did not rule alone; Sparta also had two kings and a citizen assembly.

The system was created by the Spartan lawgiver Lycurgus. The Gerousia had 30 members, of which 28 (the Gerontes) had to be at least 60 years of age. The other two members were the two Spartan kings, regardless of their age. The Gerousia included a number of members from the Spartan royal houses, and membership was probably restricted to aristocrats.

The Gerontes were elected by voice of vote of the people, i.e. the people would assemble and shout. Inside a separate building, a group of men would judge which shouts had been the loudest – without knowing which candidate received which shout. Once elected, Gerontes would serve in the Gerousia for life.

The two main roles of the Gerousia:

Some sources also indicate that Gerousia had the power to overturn decisions made by the citizen assembly.

The leadership of the Soviet Union had strong gentrocratic tendencies in the 1970s and during the first half of the 1980s.

Leonid Brezhnev, born in 1906, led the Soviet Union as General Secretary of the Communist Party in 1964-1982 and as Chairman of the Presidium of the Supreme Soviet in 1960-1964 and 1977-1982. He was the General Secretary for 18 years, meaning his length of rule over the Soviet Union was second only to Joseph Stalin. Brezhnev´s rule is generally described as politically stable, but also marked by economic stagnation and rapidly growing technological gaps with the West. Brezhnev suffered a heart attack in 1975, after which generalizations arteriosclerosis became evident. During his last two years as General Secretary, he was essentially a figurehead.

Brezhnev was not an isolated example. In the year 1980, the average Politburo member was 70 years old. Back in 1952, the average age was just 55, and in 1964 it had rose to 61. In 1982, the minister of foreign affairs, the minister of defence and the premier – three very heavy positions that came with a lot of power – were all held by men in their mid-to-late seventies (Andrei Gromyko, Dmitriy Ustinov and Nikolai Tikhonov).

Brezhnev was succeeded by a 68-year-old man who was so ill with kidney disease that he died 15 months later, and he in turn was succeeded by the 72-year-old Konstantin Chernenko who died 13 months later. At this point, a considerably younger man came became General Secretary: the 54 year old Michael Gorbatchev. When Cherneko died, the 54 year old Gorbatchev was the youngest member of the Politburo.

In 2021, the average age of a United States senator was 64, and senators under the age of 40 were very rare.

At the time of writing, Democratic Speaker of the House Nancy Pelosi, and the Republican Senate Minority Leader Mitch McConnell, are both the oldest holders of their respective offices in United States history.

When 70-year-old President Donald Trump was inaugurated in 2017, he became the oldest person ever to be inaugurated president of the United States. This record was broken by Joe Biden, who was 78 years old at his inauguration in 2021.

Many of the persons who held heavy positions in Trump´s administration were at least 70 years old, such as Attorneys General Jeff Sessions and William Barr, Secretary of Agriculture Sonny Perdue, and Commerce Secretary Wilbur Ross. The Biden administration show signs the same gerontocratic tendencies, e.g. with Biden appointing the 74-year-old Janet Yellen as Treasury Secretary.

If we look at 21st century Italian prime ministers, many of them have been old. Romano Prodi was 70 when he stepped down in 2008, Silvio Berlusconi was 75 at the time of this resignation in 2011, and Mario Monti was 70 when he left office in 2013.

Sergio Mattarella, born in 1941, has served as Italian president since 2015. He was almost 74 when he took office, and turned 80 on 23 July 2021. His predecessor Giorgio Napolitano was nearly 90 when he stepped down in 2015, and Carlo Azeglio was president until 2006, which means he was 86 when he left office.

Comments Off on Gerontocracy